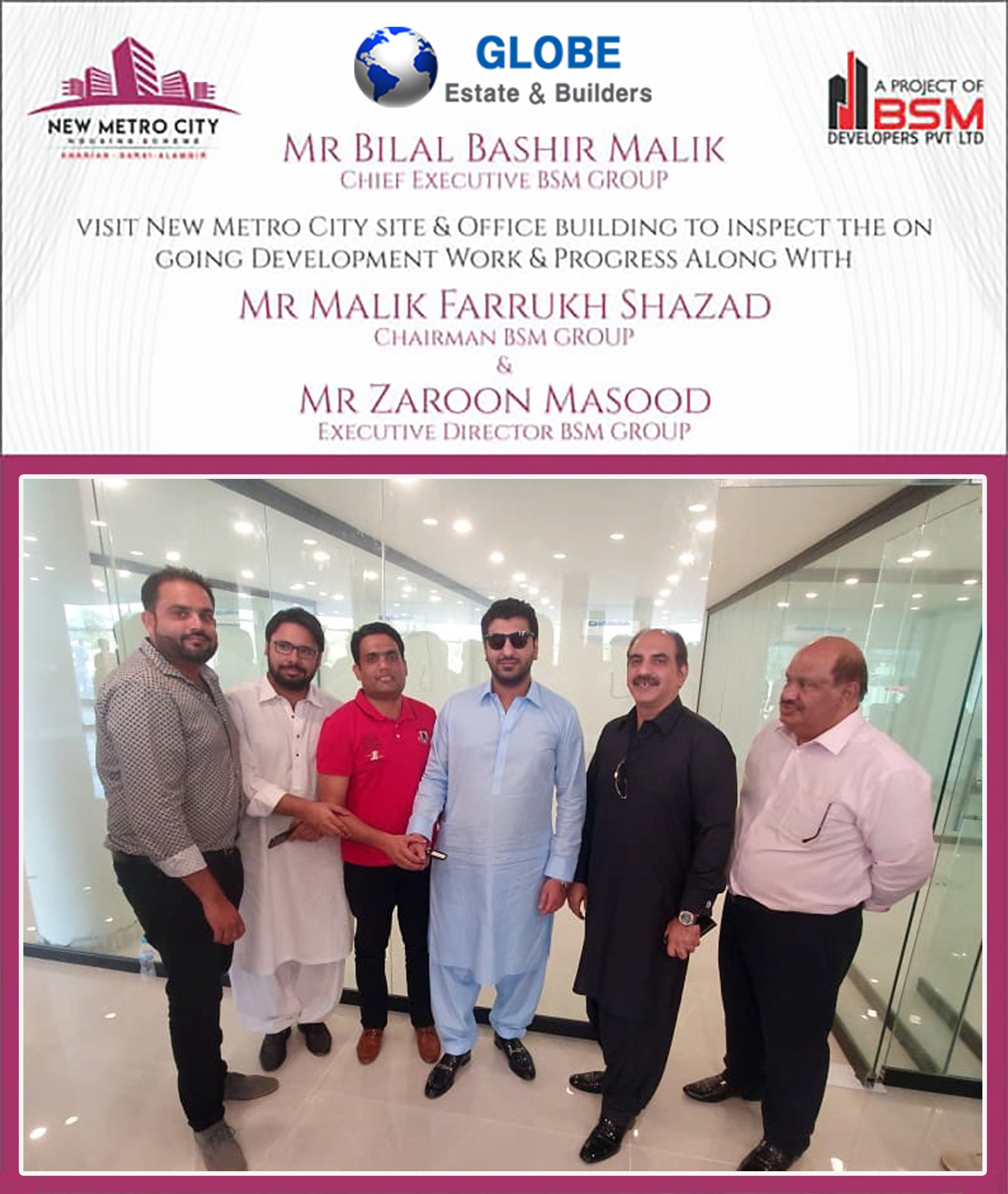 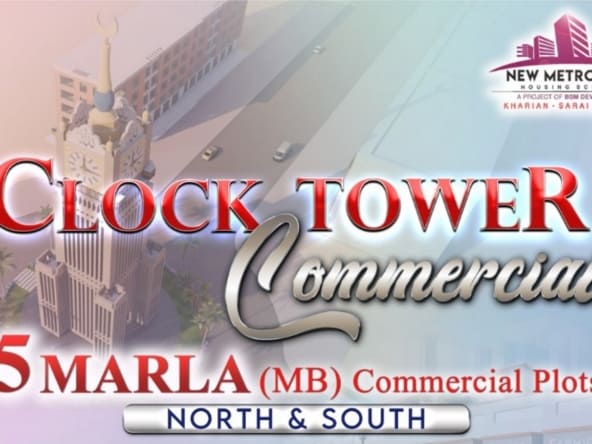 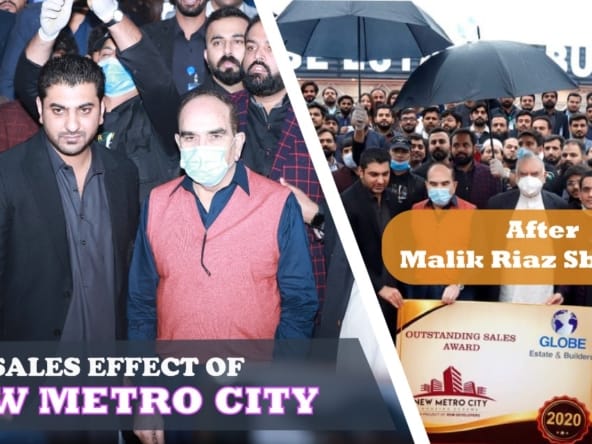 It's the first time ever, Mr. Malik Riaz Sb inaugurated a society other than Bahria Town schemes of...
Continue reading
by ZeeShan Kahloon 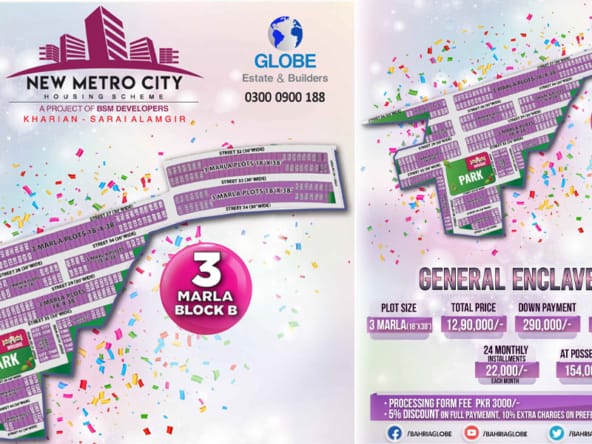