Bahria Orchard is a group of countryside theme parks. It has commercial, residential, for sale or for rent plots, homes, cottages, villas, and apartments. The scale of the region varies between 3 Marla and 10 Kanal. It features mosque, school, hospital, parks, gold tier theater, golf course and community office. It offers for sale or rent built plots, furnished apartments, and well-embellished buildings. This Bahria Town project is renowned for its entrance gate that winds through its themed park. Factor in affordability helps you to purchase your own home.

Bahria Orchard is a 30-minute drive from Kalma Chowk on the main Raiwind Highway, while Thokar Niaz Biag is a 20-minute drive away. Also nearby are the famous Haier Factory and Lake City.

This housing society has been divided into four phases. While infrastructure has almost been completed in all of the phases, houses have mostly been constructed in Phases 1 and 2.

Bahria Orchard Phase I is fully developed for all available plots of ownership. It is one of legitimate buyers ‘ most common phases. Our findings have reported that only real customers and no short-term traders are actually in the market. This also accounts for the project’s less than solid price appreciation.

The development work is almost completed in the Phase 1 Northern Section, work is done on road infrastructure, sewerage, electricity and gas, and all services are now being supplied to its residents. Many houses can be seen on the site, and this phase 1 block is already occupied. Plot ownership is already available so you can quickly start building your dream residence as soon as you wish.

Development work here has been accomplished by more than 95%, as some land is still to be purchased in patches. Our sources have reported that land is still to be acquired in many Phase II blocks for some streets and roads. The phase is 20 percent populated and is a little more common than phase I because it is comparatively cheaper and includes similar industrial facilities.

Bahria Orchard Phase 2 Lahore launched its low-cost scheme with OLC Block A and OLC Block B (OLC stands for Orchard Low Cost) in around 2012-2013 to provide an affordable accommodation choice for buyers. Phase 2 has been slowly extended and it now has Blocks C, Low-Cost D, E, F, G, H and J. The Low-Cost D Block has completely built 2-bed apartments, known as Awami Villas, with three floors and a public park inside and at the entrance.

OLC Blocks A and B and Block C are occupied and have the largest number of houses built, with fully developed community parks and other amenities. Block C, for example, has a transfer office for Bahria, a small zoo, a Football Field, a working mosque, and eateries. Central Boulevard also has a direct approach. Blocks A, B, C, and Bahria Orchard Phase 2 Lahore’s Awami Villas are populated as the families reside here. You may also consider completely built plazas in Block C and in other blocks when it comes to advertisements.

Low-Cost Sector in Bahria Orchard, Lahore, is a popular locality to buy 5 marla and 10 marla residential plots, whereas the Eastern, Southern and Central Districts in Phase 1 are considered the top areas to buy plots of all area sizes. The Northern District in Phase 1 is more popular among those looking to 10 marla and 1 kanal plots. 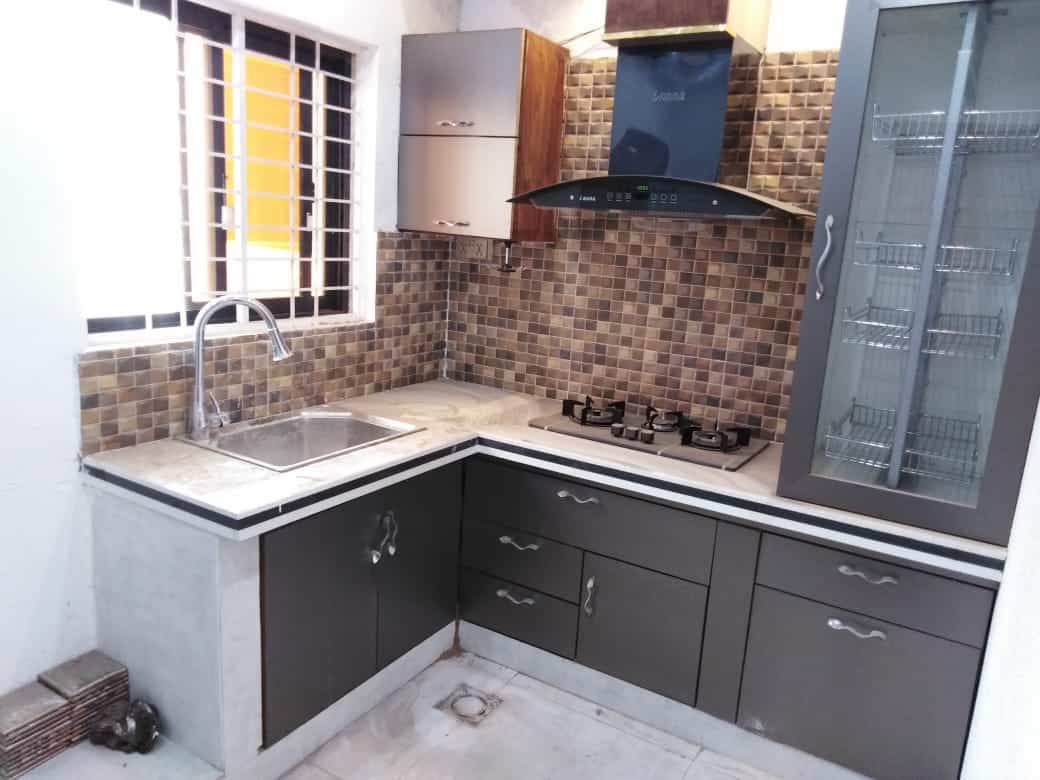 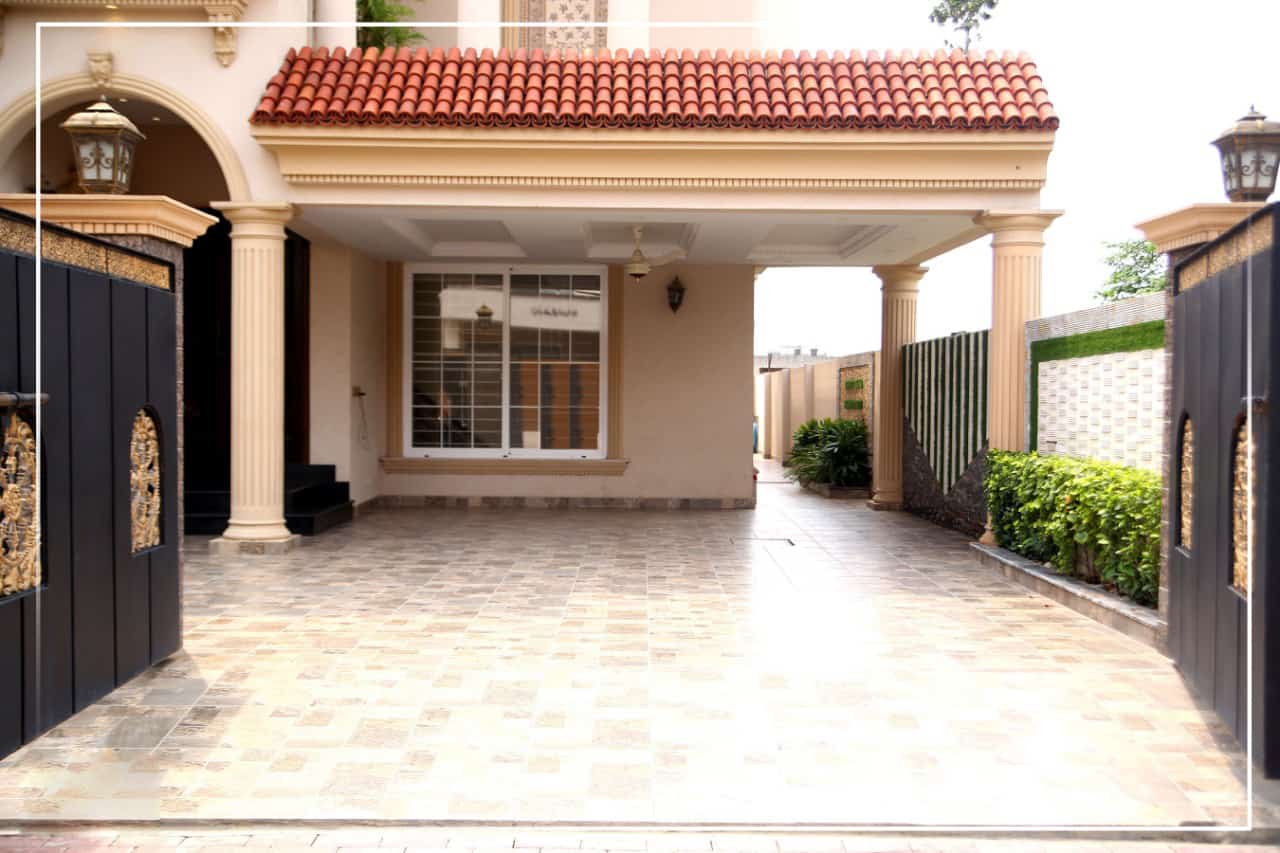 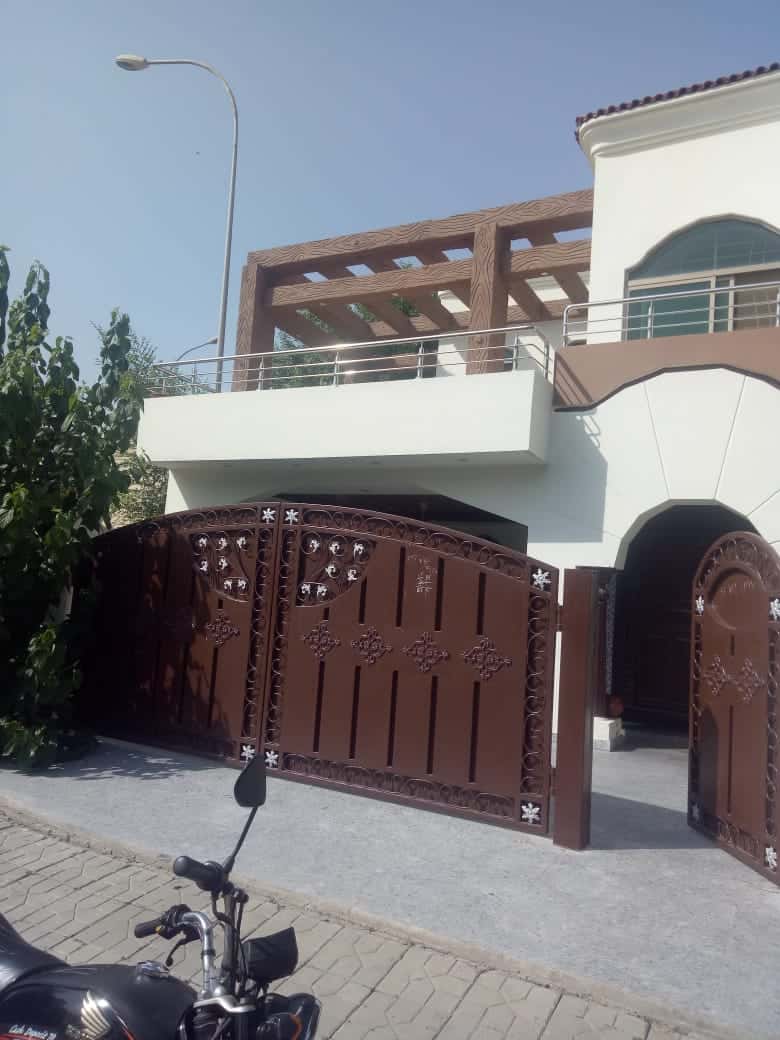 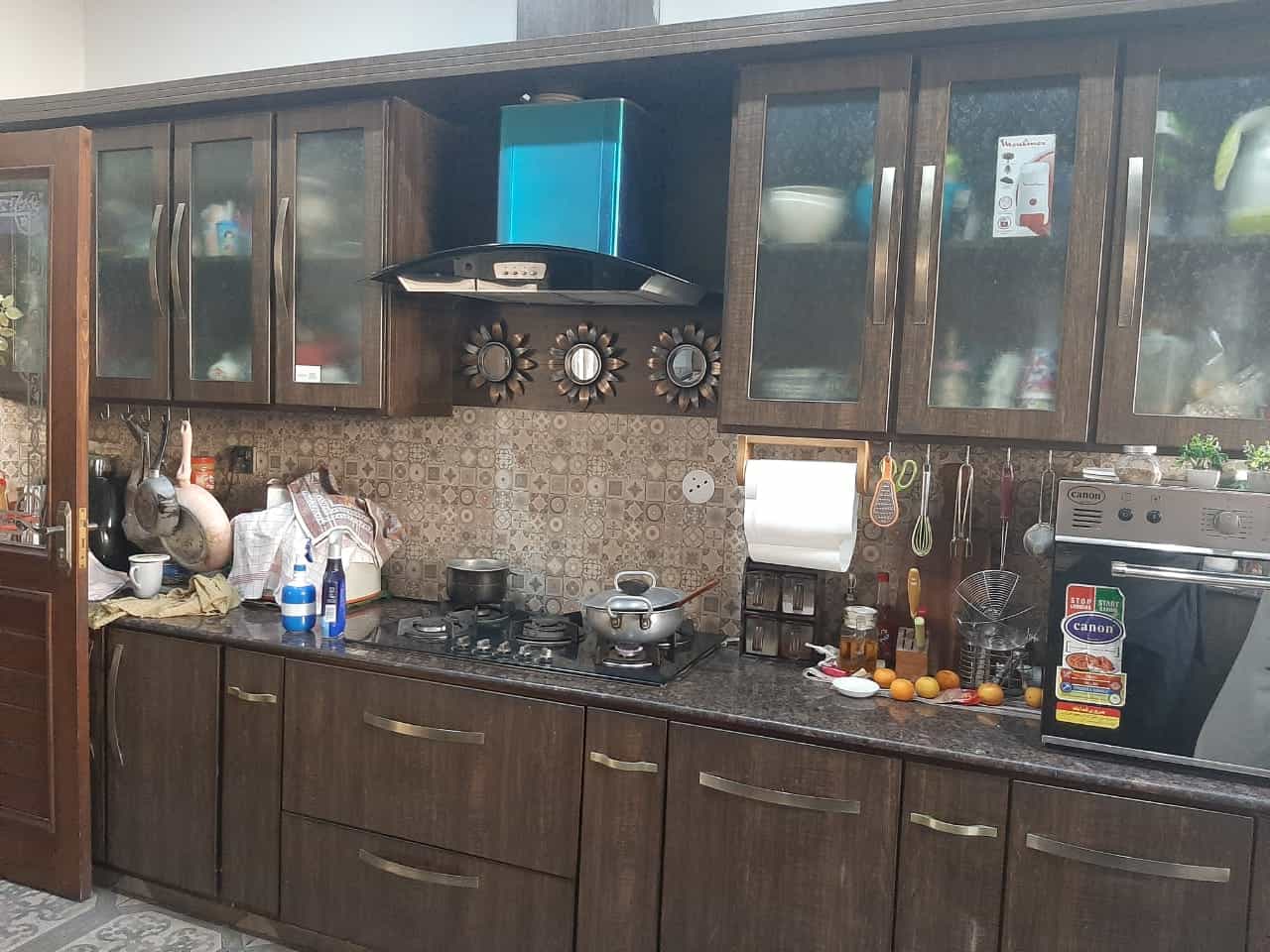 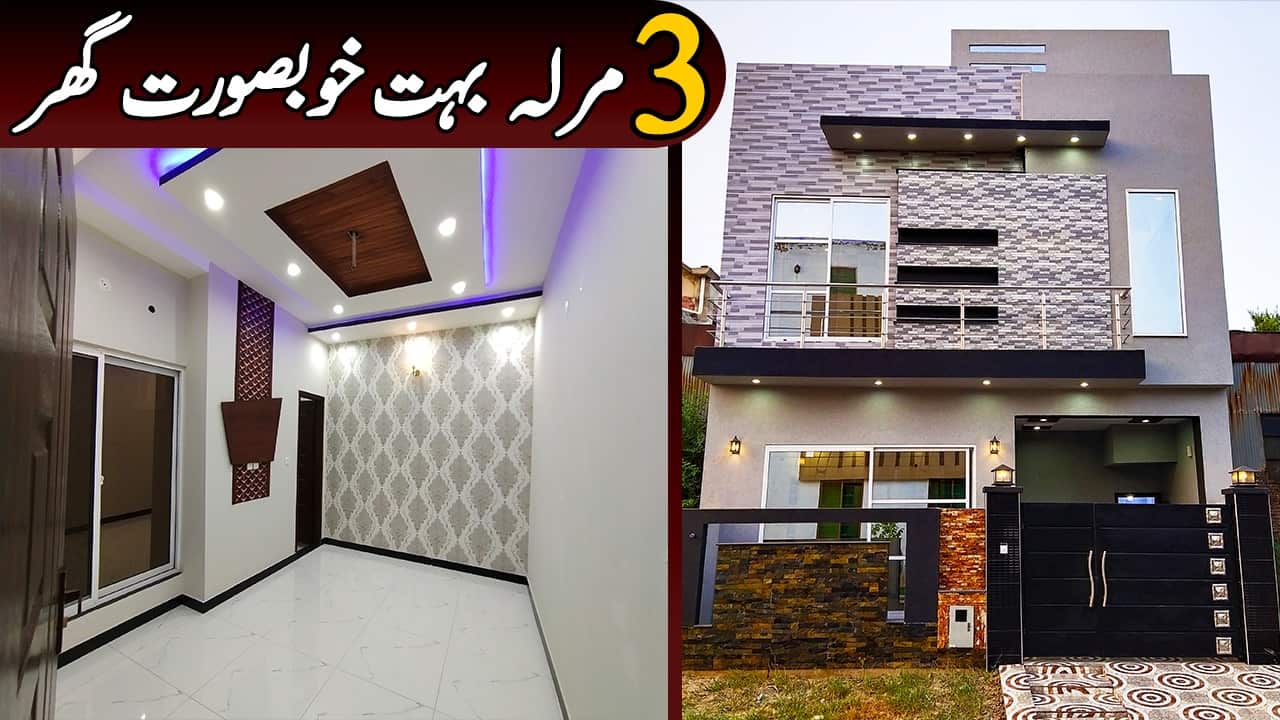