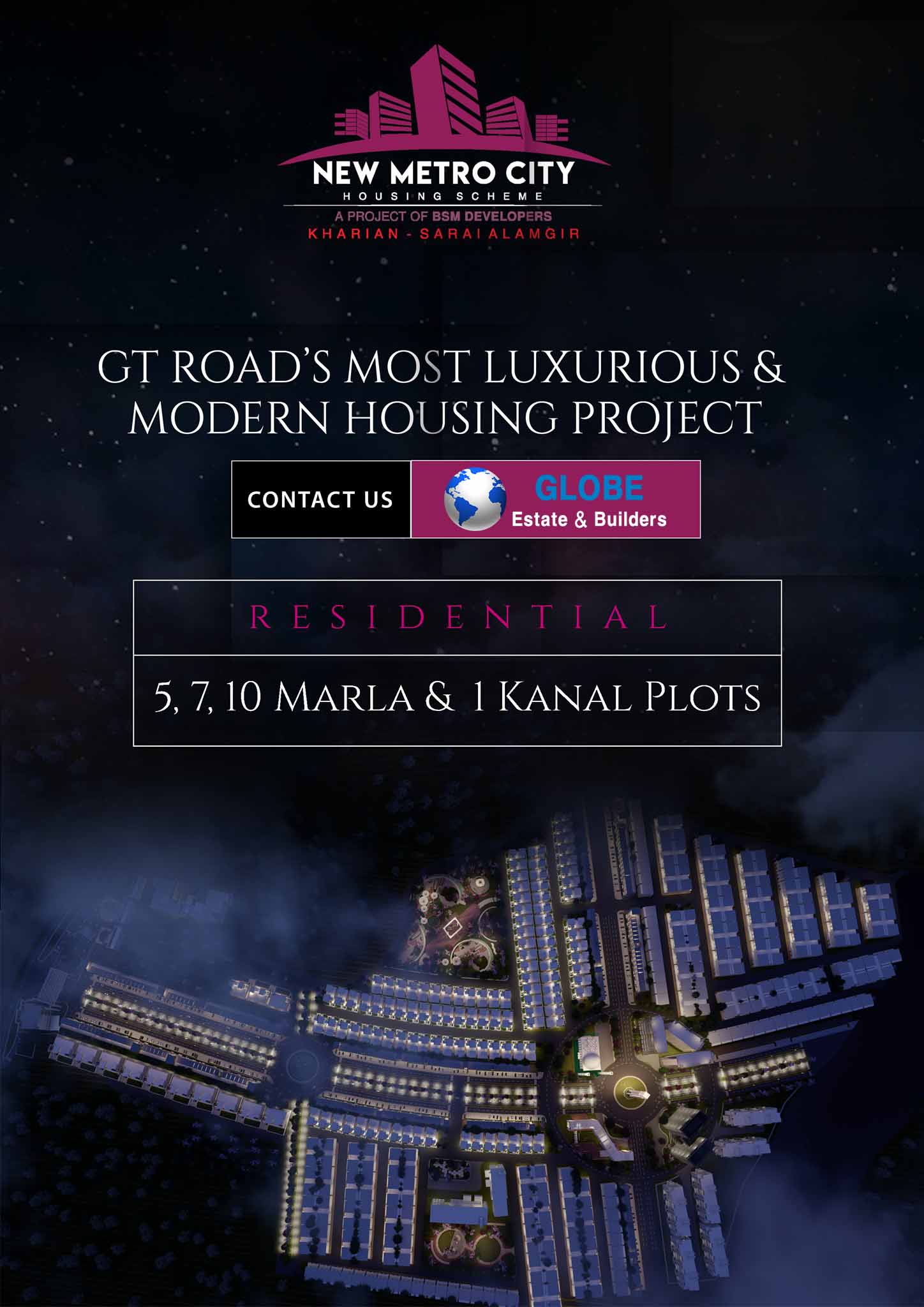 Meticulously Planned and creatively analyzed ‘New Metro City’ is the crowning glory of GT Road with flawless building plans and State of the Art architecture. 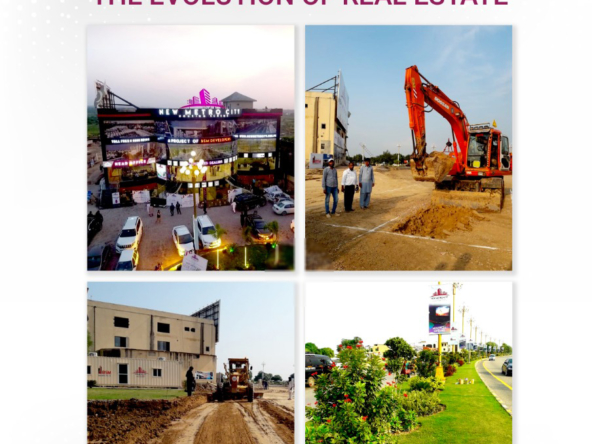 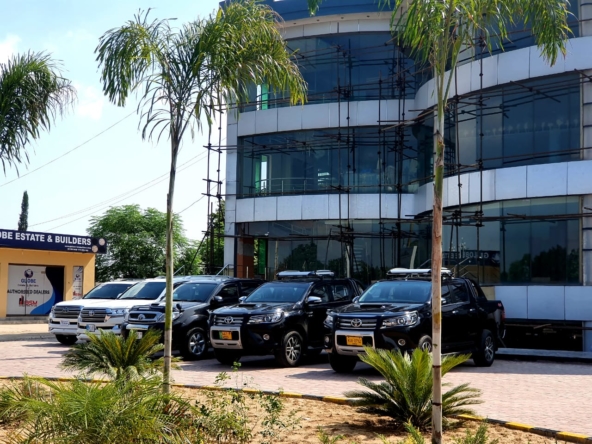