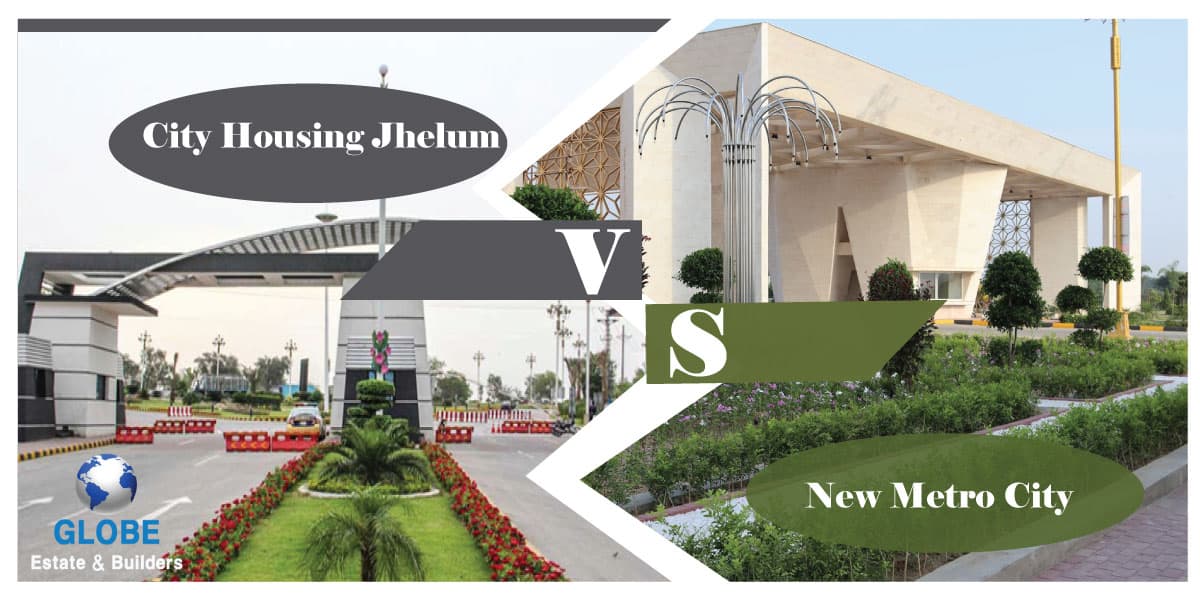 Jhelum is a city on the right side of the Jhelum River, in the same-named district of northern Punjab province, Pakistan. Jhelum is notorious for supplying the British Army with a significant number of soldiers before independence, and then the Pakistan Armed Forces, and is also notorious as the City of Soldiers or the Land of Martyrs and Warriors.

Recently, there are two major housing schemes that have emerged as epitome of Jhelum real estate, i.e. New Metro City & Citi Housing Jhelum. Let’s discuss in details about what society hold immense benefits over other.

It has top-class infrastructure with a protected gated boundary wall. At very reasonable attractive costs the project offers both residential and commercial plots here in Gujrat.

This place in Gujrat, Punjab has a huge business community but, on the other hand, it has an inadequate housing society that will be served through this forthcoming “New Metro City Sarai Alamgir Kharian” scheme. This aims to provide the people of Gujrat district with a safe and comfortable environment for all the basic necessities of luxury life.

New Metro City is creating a community of closely knit people who want a lifestyle change, get away from the complicated pressures of daily life and look forward to every magnificent sunrise. It’s modern, it’s upscale, it’s gated and it’s absolutely irresistible, where the management harvests a lifetime of beautiful wishes, where families thrive and memories are always treasured. The project offers stunning, spectacular garden areas, here everything says price and gives the look of prestige, elegance and comfort to its inhabitants.

Citi housing Jhelum has a big reputation and importance since they’ve launched iconic gold standard living in numerous major cities. Citi Developers are now building footprints in the town of Multan after delivering the popular housing schemes in Faisalabad, Gujranwala, Sialkot and Jhelum. The Citi Housing Jhelum construction is very fast. The head office is ready as planning is ongoing for its two main entrances.

The “New Metro City Sarai Alamgir” has a beautiful and enticing venue. It is situated on the G.T road which is one of the country’s main roots linking Punjab with its main towns.

The access from it in Punjab, being on the G.T Road, would be very comfortable and easy for the housing society tenants.

In its pre-launch booking package, the organization offers a variety of residential plot sizes. On the first come first served basis, 5 marla, 7 marla, 10 marla, and 1 Kanal residential plots are sold on the basis of a 3-year installment plan. Bookings originate from almost 15 percent down payment and 10 percent up payable at the time of the referendum, while 75 percent up to 36 monthly installments are payable in 3 years.

Citi Housing Jhelum spreads over 4600 Kanal of land, while its 250 feet wide Main Boulevard invites you to an exciting Jhelum residential architecture.

Features Of Both Societies

Why New Metro City Is Preferable Over Citi Housing Jhelum

Jhelum is a historic town synonymous with many issues, including the battle of Hydaspes, the Jhelum River, and the land of soldiers and martyrs. New Metro City is a real estate project within Jhelum’s gorgeous city.

New Metro City gives possession to its customers within a time period of 6 months. The commercial plots are ready for possession. The development of the first phase of the new metro city will be completed within six months and the possession will be given.

Trusted developers, affordable rates, world-class amenities, and the prime location has made this modern housing scheme is the only competitive project of New Metro City. Well, it’s a great initiate as it is the best opportunity for the short-term as well as a long-term investment. On the other side, if you are searching to buy a residential plot for building your future house, it will be a lucrative step to have a luxurious lifestyle.

The design was designed for different categories of residential plots to make it easy for you and your friends to purchase a property. And since the economy is under the phase of development, the prices are low, making it more attractive to spend and earn beautiful income in the coming years.

New Sarai Alamgir Metro City is considered to be one of Gujrat’s best options for safe residence and successful development. The company is located in the city’s prime location. Offering unparalleled facilities and features making it the buyers top choice.

5 Best Pakistani Societies Where Plots Are Available On Installment

Bahria Orchard Vs. Al-Kabir Town Housing Scheme: Where To Invest And Why? 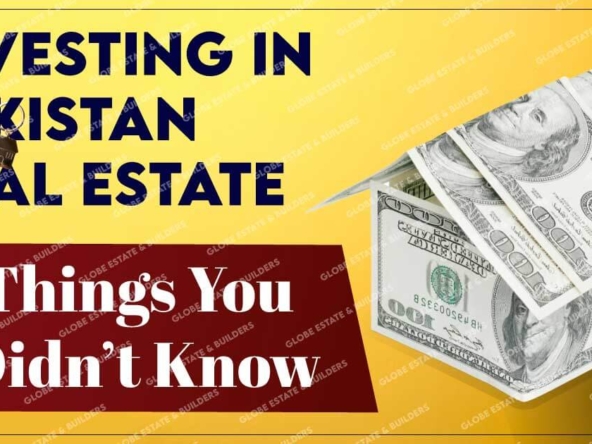 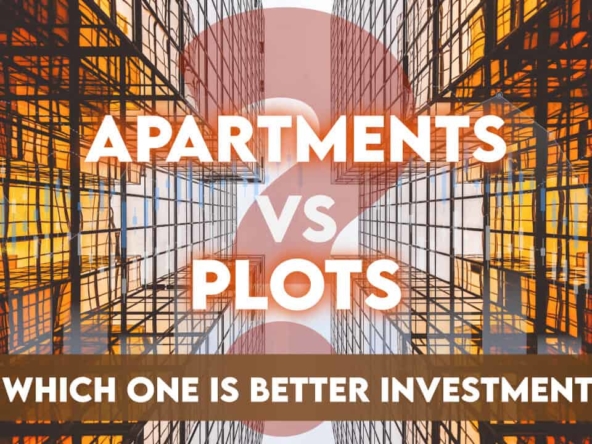